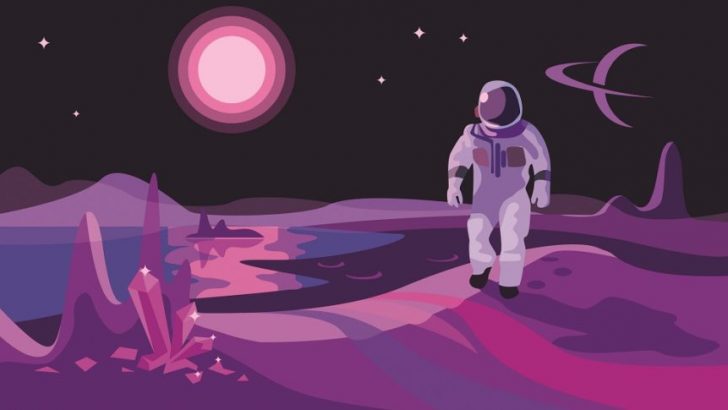 The United States is on the verge of a new space age. Despite civil unrest and the continuing pandemic, the future for space exploration and development looks bright. Provided we successfully navigate the legal and economic challenges, the benefits for humanity can be enormous.

Both the public and private sectors recently made bold moves. NASA announced the Artemis Accords, a series of agreements with other spacefaring nations to create shared procedures and standards for future space missions. Not long after, two NASA astronauts rode a SpaceX rocket into orbit, and aboard SpaceX’s Crew Dragon spacecraft, successfully reached the International Space Station. These events portend a new epoch of space exploration. But unlike the previous era, which was almost entirely government-driven, the era before us needs the entrepreneurial dynamism of for-profit companies. The public sector will set the vision. The private sector will achieve it.

Yet there are significant difficulties. One of the largest hurdles is coming up with a set of legal rules for governing behavior in outer space. Especially as investors consider lucrative celestial activities like asteroid mining, we need to answer the question: who owns what in space?

The issue of celestial property rights is tricky. The foundational document in public international space law, the 1967 Outer Space Treaty, is silent on the question of property rights. Ratified by the spacefaring nations at the height of the Cold War, it makes sense that the treaty envisioned nation-states as the primary agents in space, which partly explains its omission of property rights. The closest it comes is Article II. The Article reads: “Outer space, including the moon and other celestial bodies, is not subject to national appropriation by claim of sovereignty, by means of use or occupation, or by any other means.”

Every major spacefaring nation signed the Outer Space Treaty. Breaking it would have huge repercussions. Given this, appropriating territory and extending legal jurisdiction to, say, the moon is foolish. But what then of property rights? Don’t we need legal jurisdiction for governments to define and enforce ownership?

To start, it’s not the case that absence of legal jurisdiction means courts can’t enforce property rights. If two U.S. entities have a business dispute while operating in Germany, a U.S. court can hear the dispute without the U.S. asserting jurisdiction over Germany. This is why several national efforts to improve property rights protection, such as the 2015 SPACE Act, do not necessarily violate Article II.

But there’s another, more radical solution. Consider an analogous case to celestial property rights that has a long terrestrial history: international commerce. Modern international trade is largely privately governed. There is no international super-sovereign, after all: if traders have a dispute, their only recourse is arbitration. Yet international commerce works quite well, and the majority of it is based on a self-enforcing body of private law dating back to the High Middle Ages.

Celestial capitalists have the same option. Private actors, such as asteroid miners, can form their own agreements about owning and trading outer space resources. These agreements can ground a self-enforcing body of commercial space law, with private arbitration to resolve disputes, in exactly the same way as private contracts and arbitration agreements work for international commercial law.

As on Earth, so in space: private actors pursuing private interests can overcome many of the difficulties associated with celestial property rights, creating enormous wealth for humanity in the process. But this doesn’t mean the public sector should recede. On the contrary: governments have a crucial role to play in facilitating international cooperation, further creating and clarifying public international space law. They should also police their own nationals in space, making clear that excessively broad ownership claims by whoever first lands on an asteroid or planet will not be tolerated. Finally, there are many near-to-Earth problems, such as orbital debris, that probably cannot be addressed without intelligent government action.

Nevertheless, the playing field has changed. Governments previously were the key players in space. In the near future those players will be private actors, with governments becoming referees. This should be celebrated, not feared. Commerce will be the engine that propels us into the final frontier. Human enrichment and mass flourishing will be the result. One of the largest hurdles is coming up with a set of legal rules for governing behavior in outer space. The issue of celestial property rights is tricky, writes Alexander William Salter. Credit: Marrishuanna/Shutterstock 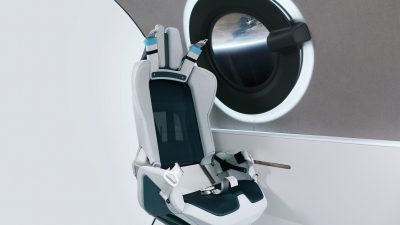 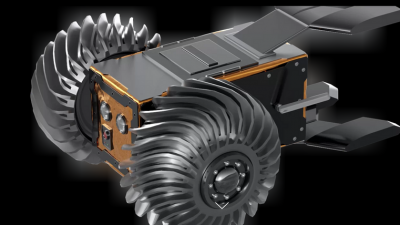