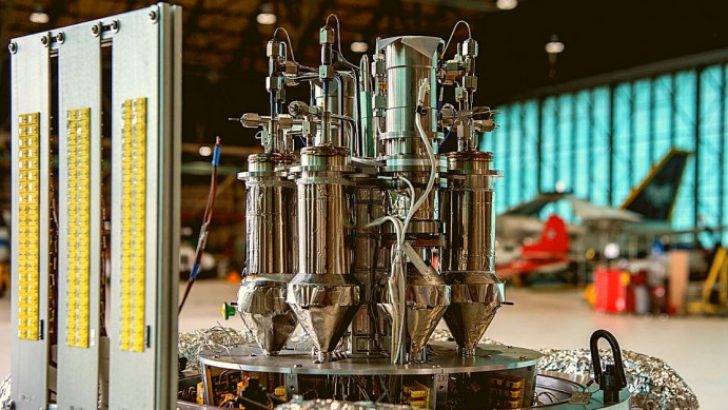 As the leader of a consortium, Rolls-Royce has debuted plans to construct up to 16 mini-nuclear plants in the U.K., according to an initial report from the BBC.

The automaker said the endeavor will create 6,000 new jobs in the Midlands, in addition to North of England over the course of the next five years. The British prime minister is expected to announce at least $262 million (£200 million) dedicated to the project as integral to a long-awaited green plan for national economic recovery, reports the BBC.

Rolls-Royce thinks this will likely become an export industry, in addition to producing low-carbon electricity — essential amid the accelerating effects of global climate change.

The U.K. government claims new nuclear sources of power is crucial for the U.K. to meet its net-zero emissions target before 2050 — when, according to the goal, all carbon released by industry is equally balanced by the amount absorbed in the atmosphere.

These new reactors will aim to fill a hole in the energy network stemming from a nearing expiration date on the island nation’s nuclear power grid. Six of the U.K.’s seven nuclear reactors are expected to go offline before 2030, and the last one — Sizewell B — is slated for decommissioning in 2035.

As a whole, all seven sites contribute roughly 20% of the U.K.’s electricity.

Why a modular nuclear plant is better than large ones

Rolls-Royce and the rest of the consortium say it’s better to build several smaller nuclear plants from “modules,” rather than undertake huge nuclear mega-projects in muddy fields across the English countryside.

The goal is to re-engineer nuclear power so it works like a high-tech Lego set.

The project will be simplified into a series of hundreds of modules which may be produced in a central factory, and then shipped down the road to assembly sites. Ultimately, this nationwide effort should help bring down the unwieldy cost typically linked to nuclear power.

The high cost is attributed to the very high safety standards required to build gigantic and complex nuclear power plants. Additionally, since so few of them are built, few chances exist for engineers to learn from mistakes.

“If we move all that activity into a controlled factory environment that drives down cost by simplification and standardization,” explained Samson.

Mini-nuclear has far to go before meeting energy demands

Each mini-plant is expected to produce 440 megawatts of electricity — basically enough to power Sheffield. Experts hope once the power is available, they’ll cost roughly $2.62 billion (£2 billion) a pop.

Additionally, the consortium said the first of the forthcoming modular plants might be fully-functional in 10 years — after which they’ll construct and install two per year.

While plans to build 16 mini-nuclear plants to help the U.K. transition to zero-net energy, many expect a serious increase in electricity demands in the coming decades — since most of the world’s transportation and home heating needs are highly dependent on fossil fuels. This project doesn’t solve everything, but it could be a step in the right direction. 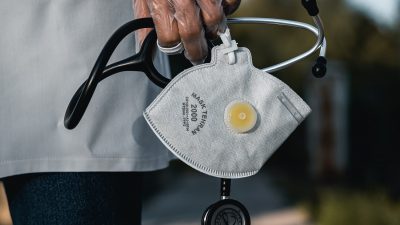 This mask + shield is different from everything you’ve seen so far!
ZİYARETÇİ YORUMLARI