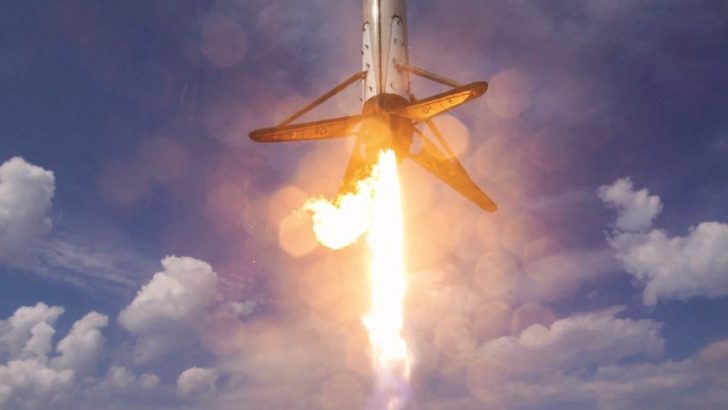 Gwynne Shotwell: “We are pleased that they see the benefits of the technology.”

WASHINGTON — A SpaceX Falcon 9 rocket for the first time next year will launch a military GPS satellite with a previously flown main booster, the U.S. Space Force announced Sept. 25.

The company reached an agreement earlier this month with the Space and Missile Systems Center so SpaceX can launch two GPS satellites next year using previously flown boosters. SMC said this will save the government more than $52 million in launch costs.

Although SpaceX routinely recovers and reuses rocket hardware in its commercial and NASA launches, the U.S. military has only recently started to allow SpaceX to recover boosters in GPS missions. The company on June 30 launched the third vehicle of the GPS 3 constellation with a brand-new Falcon 9 booster and recovered it.

The fourth GPS 3 vehicle scheduled to launch Sept. 29 from Cape Canaveral Air Force Station, Florida, will fly on a new Falcon 9 that SpaceX will attempt to recover. For the launches of the fifth and sixth GPS vehicles next year, SpaceX will use previously flown boosters.

“I am thrilled to welcome SpaceX’s innovative reuse into the National Security Space Launch program,” Lt. Gen. John Thompson, commander of the Space and Missile Systems Center, said in a statement.

During a call with reporters Sept. 25, Walt Lauderdale, SMC’s Falcon Systems and Operations Division chief, said the contract modifications for the upcoming GPS 3 missions will save the government $52.7 million

Gwynne Shotwell, SpaceX’s president and chief operating officer, said in a statement: “We appreciate the effort that the U.S. Space Force invested into the evaluation and are pleased that they see the benefits of the technology.”

SpaceX’s existing contract to launch GPS 3 satellites ends after vehicle 6.  Lockheed Martin is producing four more satellites (7 through 10) but the launches have not been awarded yet. Lauderdale said those missions will be awarded under the Phase 2 of the National Security Space Launch program. United Launch Alliance and SpaceX will compete head to head for all Phase 2 missions.

SMC had planned to start flying payloads on previously flown Falcon 9s in Phase 2 but decided to get an early start with the current GPS contract.

“That will set us up for our partnership with SpaceX for Phase 2 over the next year,” said Lauderdale.

To allow reused boosters and get the cost savings, SMC had delay the 5th GPS 3 launch from January to July 2021 to allow time for design validation and “make sure we understand how SpaceX refurbishes previously flown hardware,” Lauderdale said. “This gets us started before Phase 2. We’re getting going now.” A SpaceX Falcon 9 booster lands after a launch. Credit: SpaceX via Flickr 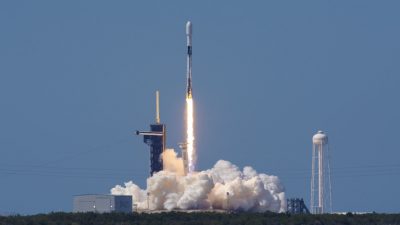 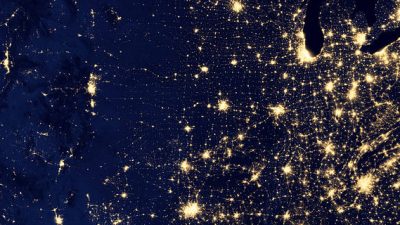 Moon patrols could be a future reality for the U.S. military
ZİYARETÇİ YORUMLARI